Patching my Cam Link 4K to play nicer on Linux

A while back I got an Elgato Cam Link 4K, mostly as a reverse engineering target since it's based around the ECP5 FPGA (which is well-supported by open source tools) and it has USB3 & HDMI interfaces that would be interesting to play with. However, it works rather well in its intended form - as an HDMI capture device - so I've just been using it as-is so far. 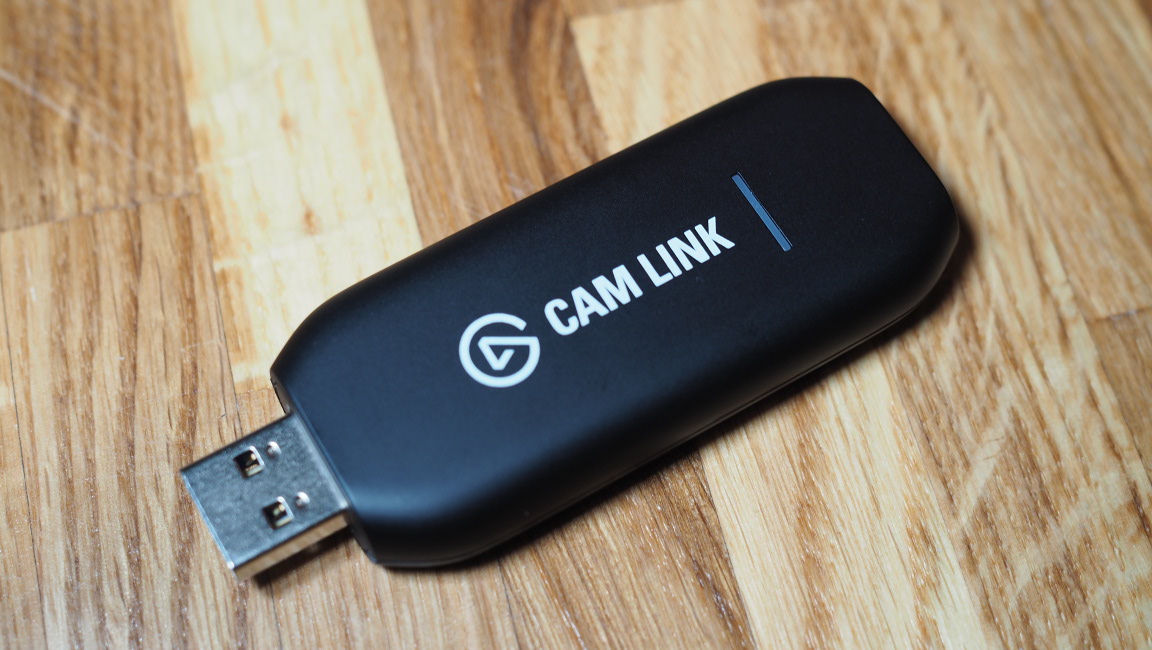 I ran into problems recently when trying to use it for videoconferencing. While it works just fine in OBS, it would not work in Discord/Jitsi/Zoom/etc.: either showing a blank output or not giving an option to use the device at all.